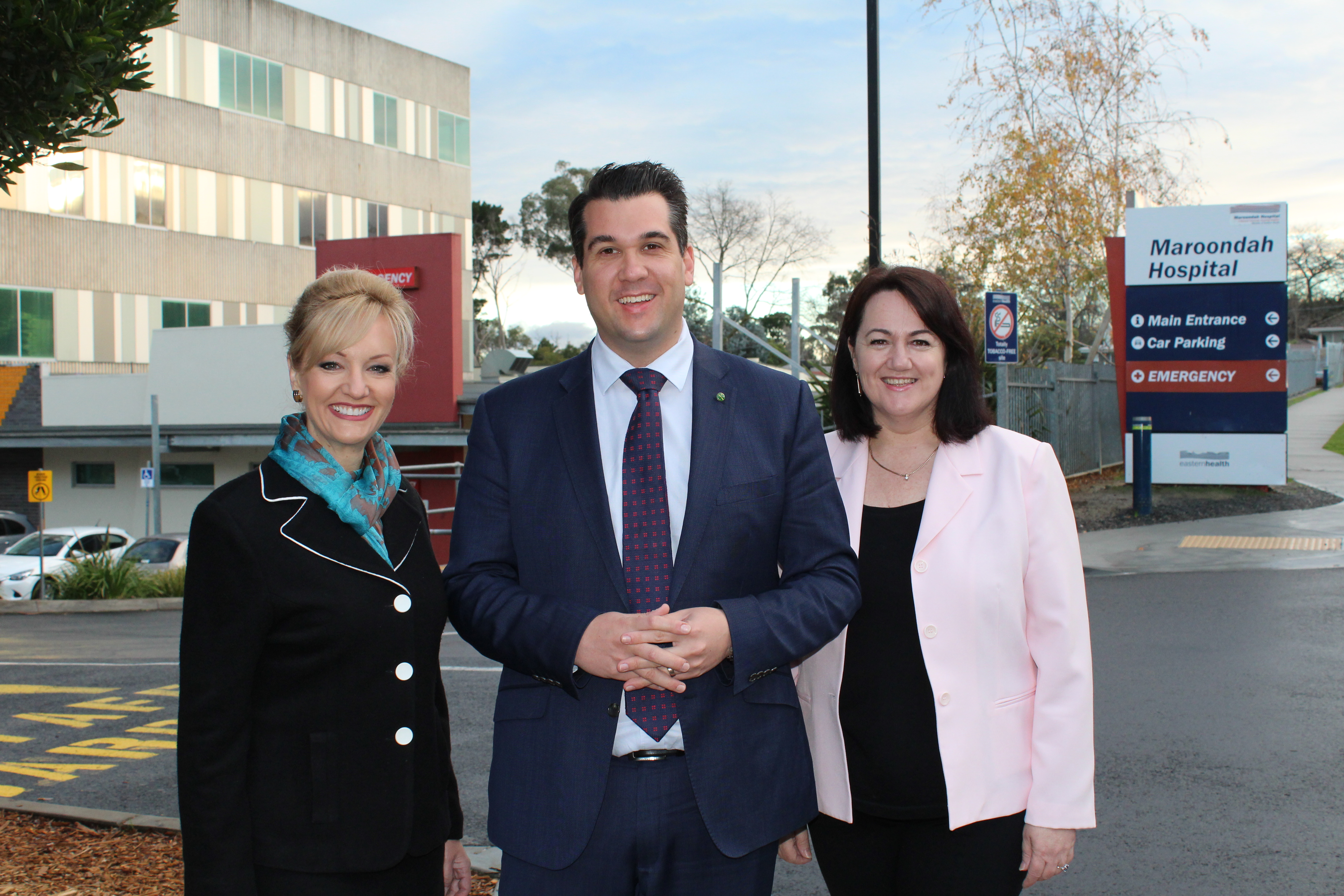 Michael Sukkar said the $2 million would help to address the critical parking shortage at Maroondah Hospital, which has been an issue for many years.

“Deakin residents have consistently shared their frustration with me about the lack of parking facilities at the hospital,” Michael said.

“The difficulty that patients and visitors have in trying to find a car park can cause them to run late for medical appointments and visits to their loved ones, and the overflow of parking into local streets is a real issue for local residents. “

“That is why we were all so shocked when Daniel Andrews and the Labor Party refused to proceed with the $1.2 million off-site parking project of the former State Liberal Government, Michael said.

“Just as with the East West Link, Labor ignored the needs of Deakin residents and cancelled the parking upgrades, but the Coalition Team will step in and invest in the critical infrastructure that our community needs.

Michael said a re-elected Coalition Government would work closely with the Maroondah City Council and Eastern Health to develop an appropriate plan to upgrade parking, in consultation with the local community.