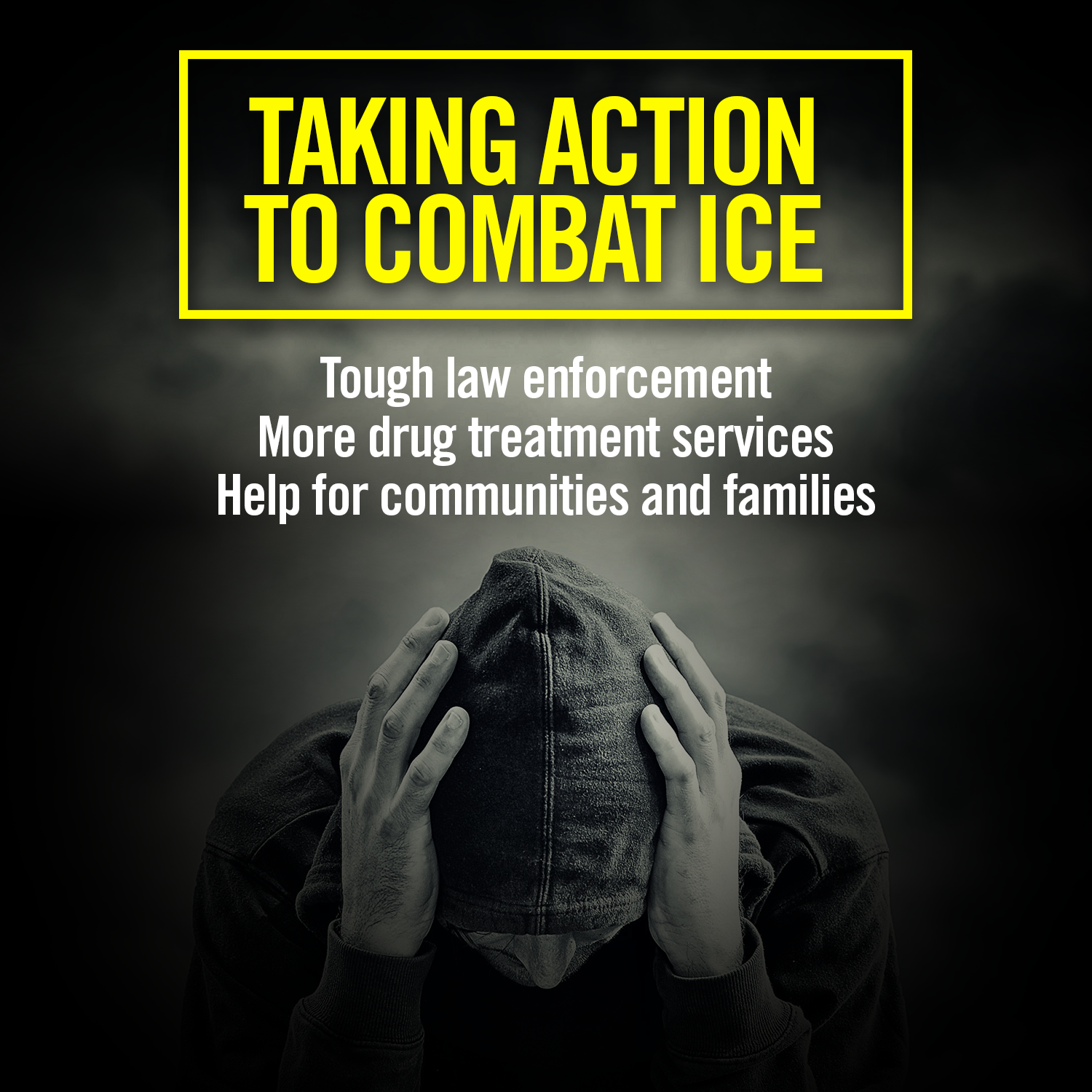 Eastern Melbourne will receive $5.25 million for local drug and alcohol rehabilitation services as part of the Government’s plan to combat the scourge of ice in communities across the country.

The funding will help to reduce demand for ice and reduce addict-based crime by supporting local rehabilitation services to help get addicts off ice and out of the drug market.

“This new funding will help to combat the devastating impact that ice is having across outer-eastern Melbourne,” said Mr Tudge.

“Ice is ruining lives, destroying communities and does not discriminate,” Mr Tudge said.

“This money will provide much needed services to people in our region that are grappling with ice addiction and substance misuse,” said Mr Sukkar.

“I have spoken to countless families across our community who are dealing with the fallout of this insidious drug, many of whom are concerned about a lack of available treatment and rehab services,” Mr Sukkar said.

While treatment delivery is traditionally the responsibility of state governments, the federal Coalition Government has recognised the urgency of this situation and acted. The funding for local services is part of the Coalition Government’s response to the National Ice Taskforce report, which was handed down in December last year.

The Eastern Melbourne Primary Health Network will be responsible for commissioning services with the funding, which will flow from July 1.