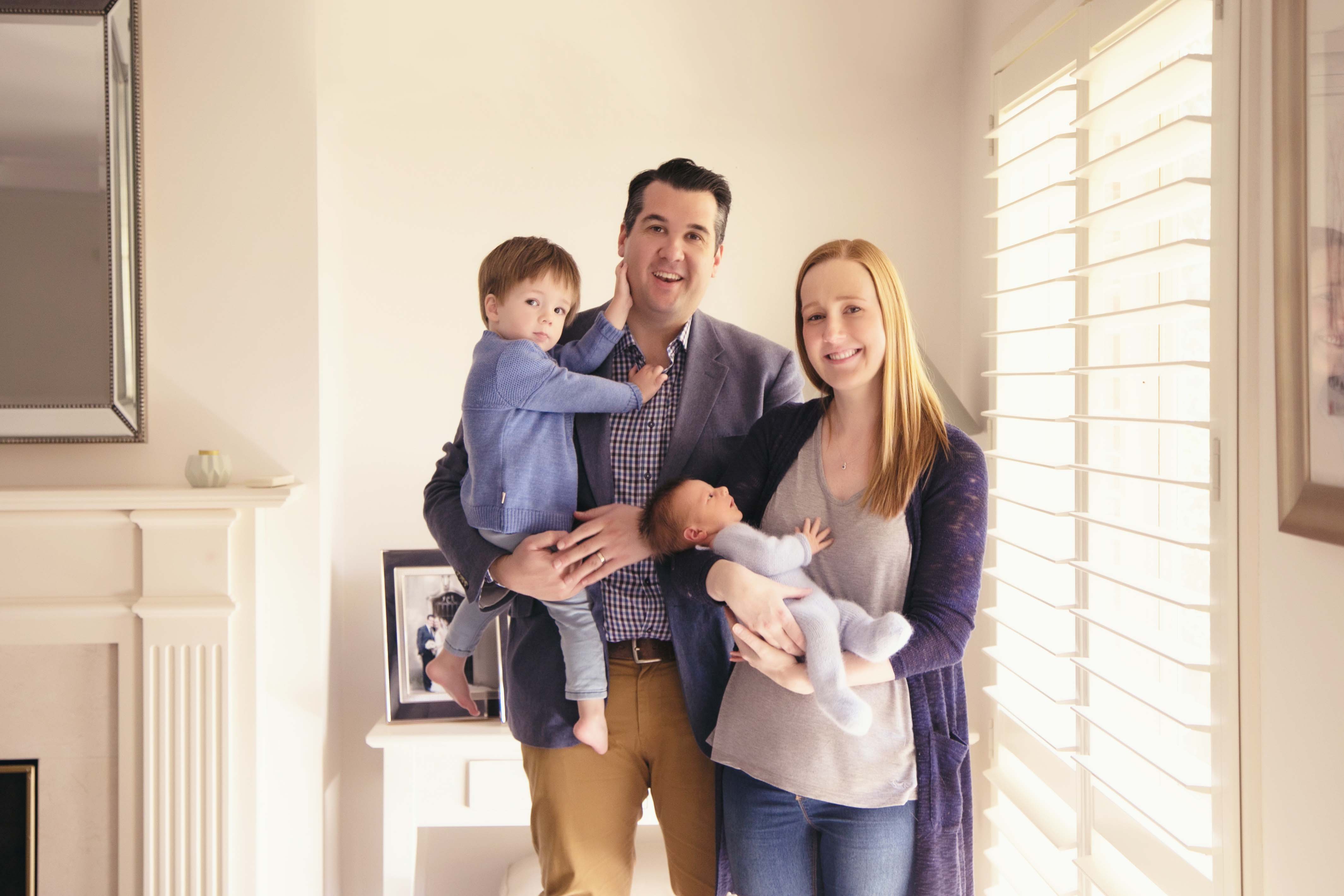 Michael Sukkar was elected to the Federal Parliament representing the seat of Deakin at the 2013 federal election, and was re-elected at the 2016 and 2019 elections.

He has lived, worked and been a part of the Deakin electorate for his whole life. He is passionate about the local community, and understands the issues that concern residents.

Prior to entering Parliament, Michael spent several years working as a lawyer with the firm Ashurst Australia (then known as Blake Dawson Waldron) where he was a Senior Associate, and worked as a Senior Consultant at PricewaterhouseCoopers, where he specialised in taxation.

Since entering Parliament, Michael has been a vocal advocate for his community, fighting to deliver better outcomes for the people of Deakin. In particular, Michael is dedicated to improved infrastructure, community safety, and supporting local community and sporting groups.

Michael is honoured to represent the constituents of Deakin in the Federal Parliament. He is currently the Minister for Housing and the Assistant Treasurer in the Morrison Government. He has previously served in the Ministry as Assistant Minister to the Treasurer and on a number of parliamentary committees, including as the Chairman of the Parliamentary Joint Committee on Intelligence & Security.

Michael is married to Anna, and they have two sons, Leo and Nathan.