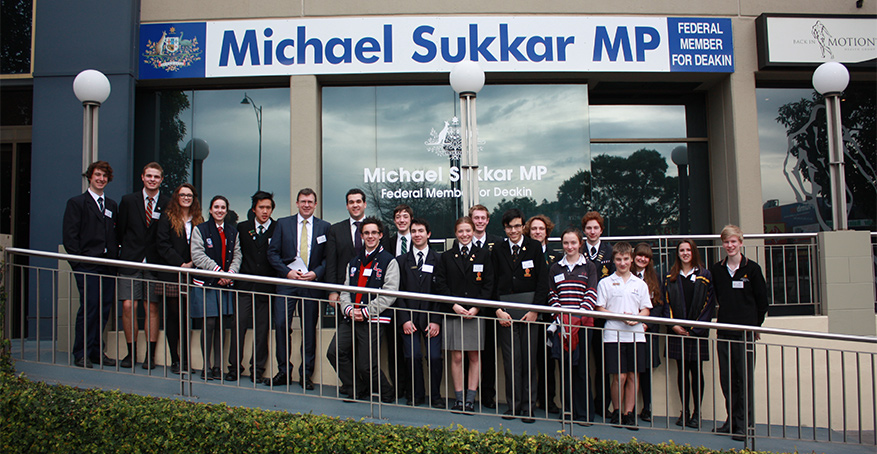 Deakin is an outer metropolitan division in Melbourne’s eastern suburbs. It covers an area of approximately 70 sq km, from Blackburn in the west to Croydon and Kilsyth in the east.

The area is mainly residential with some light manufacturing, commercial and retail industries.

The electorate was named after Alfred Deakin (1856–1919), who was the leader of the movement for Australian Federation and served as Prime Minister three times.

Deakin was first proclaimed in 1936 and held its first election in 1937.