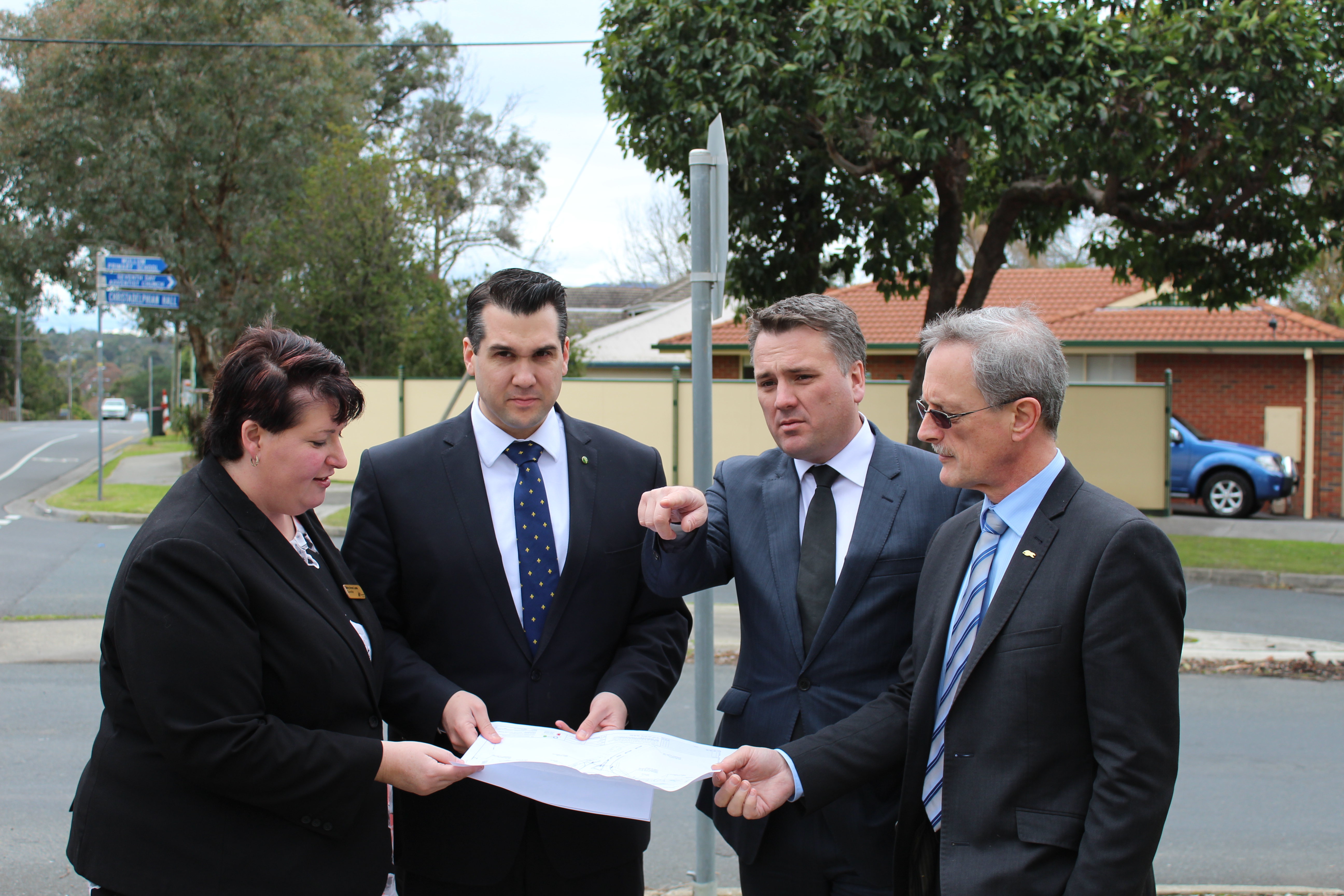 The following new projects will be delivered:

The projects were recommended by a panel of independent road safety experts and will be delivered during the course of the coming financial year (2015-16).

This funding is another example of the Australian Government’s record commitment of $500 million to the Black Spot Programme in the 2014 Budget fixing more roads than ever before.

As a result of our additional investment, an extra 84 projects will be funded in Victoria over 2015-16. Based on the outcomes typically delivered by black spot projects, these extra projects are expected to save an additional 10 lives and prevent 512 injury crashes over 10 years, and deliver economic dividends of around $169 million.

Further information and black spot nomination forms can be downloaded from: http://investment.infrastructure.gov.au/funding/blackspots/index.aspx