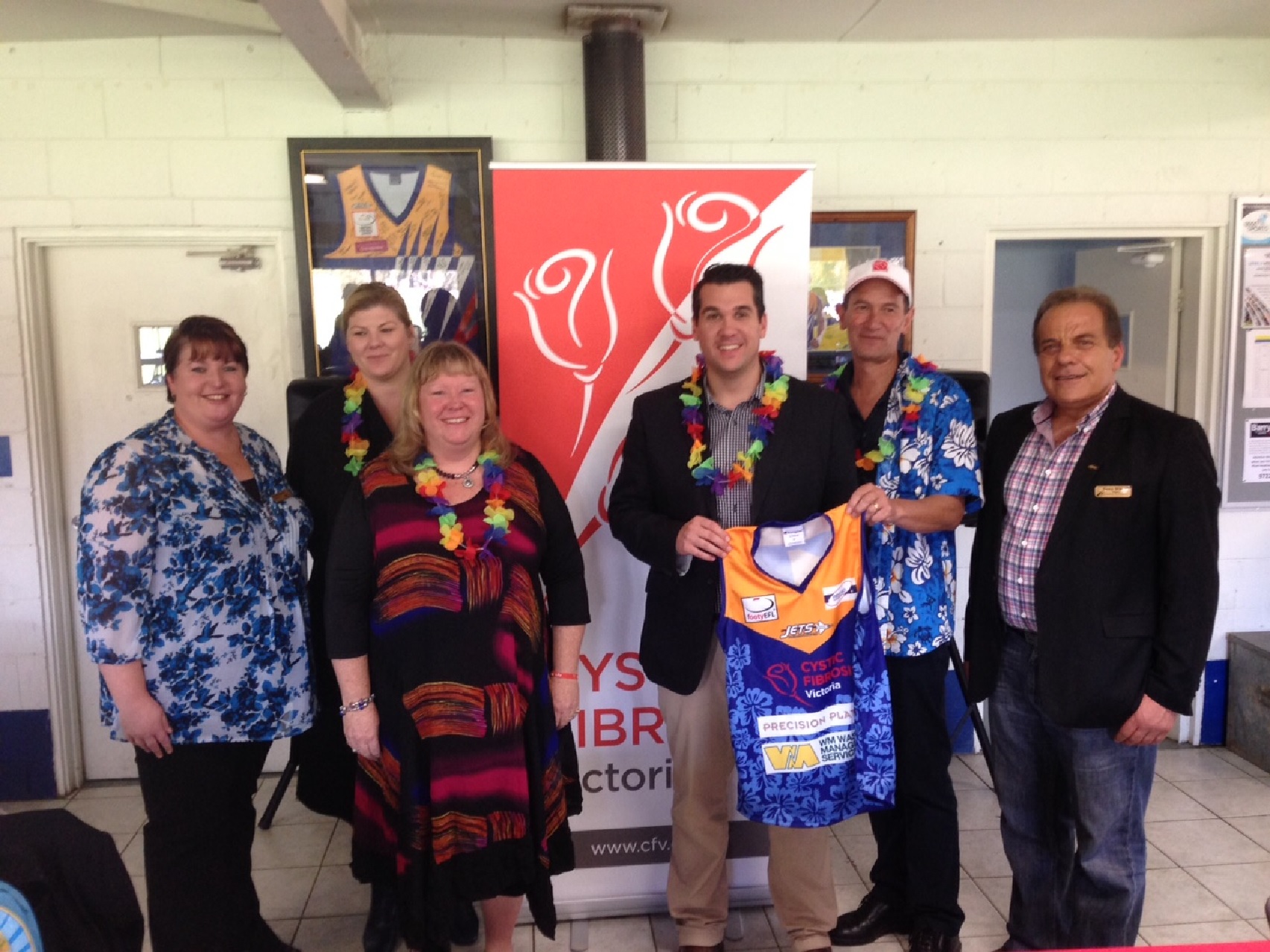 From today, children aged two to five will have immediate and free access to Kalydeco® (ivacaftor) – a life-changing drug that addresses the causes of cystic fibrosis rather than just the symptoms.

Previously, only children six years of age and older with the G551D or other class III gating mutations had subsidised access to Kalydeco.

Expanding access to this vital drug is fantastic news for Australian families. We know that many parents have been worried about how their young son or daughter could get access to this life-changing drug. Now they have it.

Without government subsidy, the treatment would cost each patient around $300,000 per year.

Cystic fibrosis is the most common life threatening recessive genetic condition affecting young people in Australia. It affects organs such as the lungs and pancreas causing irreversible damage and can cause death.

With Kalydeco treatment, many children can experience an improved quality of life with reductions in respiratory and gastrointestinal complications, improved lung function and fewer hospitalisations.

The Turnbull Government is making sure that this life-changing drug is no longer out of reach for Australian families that need it.

The announcement today follows a recommendation from the Pharmaceutical Benefits Advisory Committee (PBAC) that subsidised access to Kalydeco should be extended to children aged two to five years old.

Kalydeco is due to be formally added to the Pharmaceutical Benefits Scheme (PBS) on 1 May 2017.

Until then, the manufacturer (Vertex Pharmaceuticals) has agreed to provide the drug free of charge for children aged two to five.

The Turnbull Government has a rock solid commitment to Medicare and part of this commitment is ensuring people have access to medicine when they need it.

Information about medicines subsidised by the Government through the PBS is available at www.pbs.gov.au