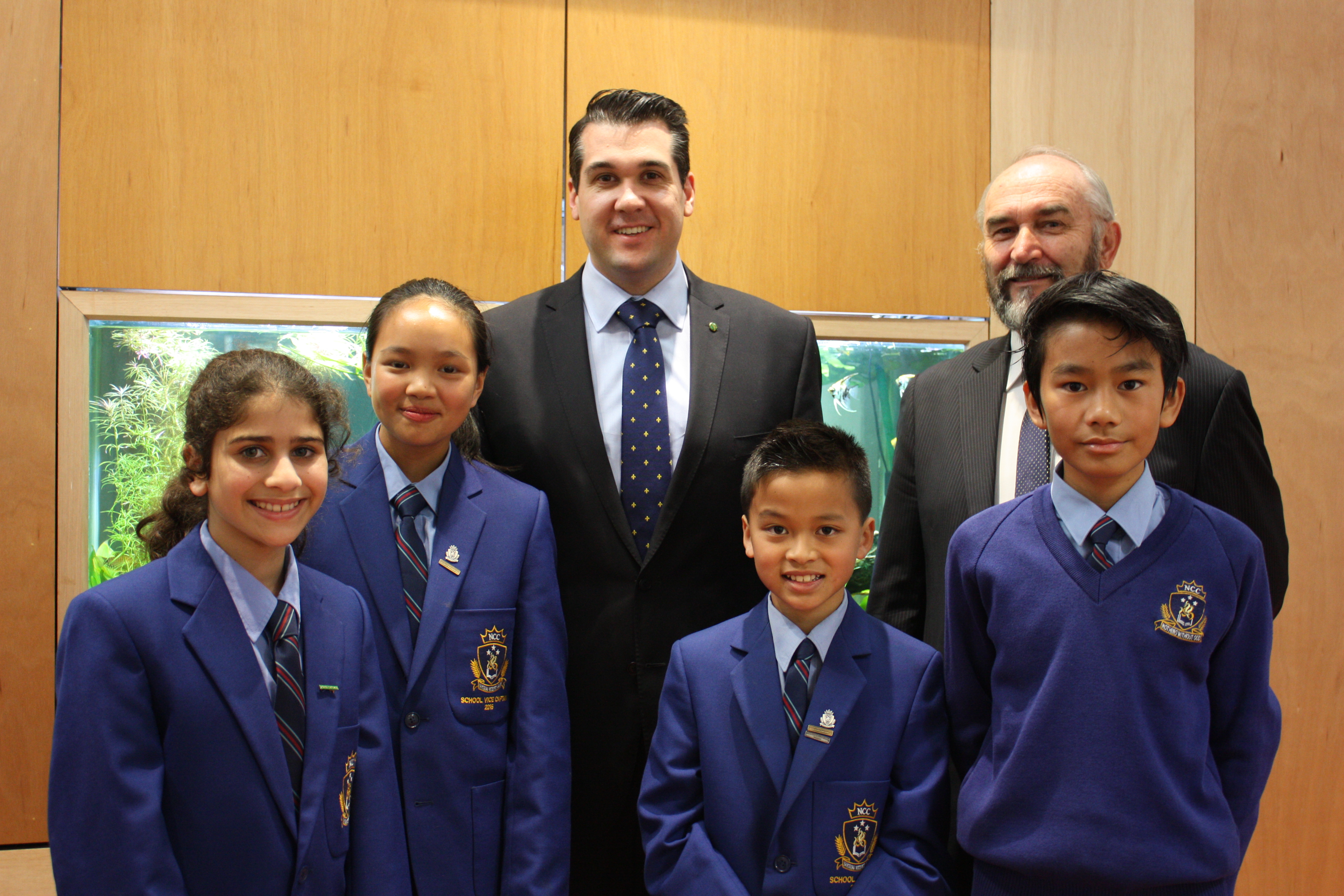 Students and staff at Nunawading Christian College – Primary now have full use of the refurbished Prep – Year 4 classrooms. The Australian Government provided $500,000 in funding from the Capital Grants Programme.

Mr Sukkar attended the opening on behalf of Senator the Hon Scott Ryan, Parliamentary Secretary to the Minister for Education and Training.

“Students and the whole school community will benefit from using the new facilities.”

The Australian Government is contributing a record $69.5 billion to government, independent and Catholic schools over the budget and forward estimates. This represents a growth in funding of 27.9 per cent from 2014-15 to 2018-19.

As well as delivering increased funding, the Australian Government is focussing on quality and choice for schools.

“While buildings alone do not make a great school, I hope students and staff will enjoy learning and be inspired by these new facilities,” Senator Ryan said.

“The Australian Government is committed to improving the quality of our schools and equipping students with the skills they need to succeed in an increasingly competitive world,” Senator Ryan said.

Senator Ryan is responsible for the Capital Grants Programme, which provides funding for non-government schools to improve capital infrastructure where they otherwise may not have access to sufficient capital resources.