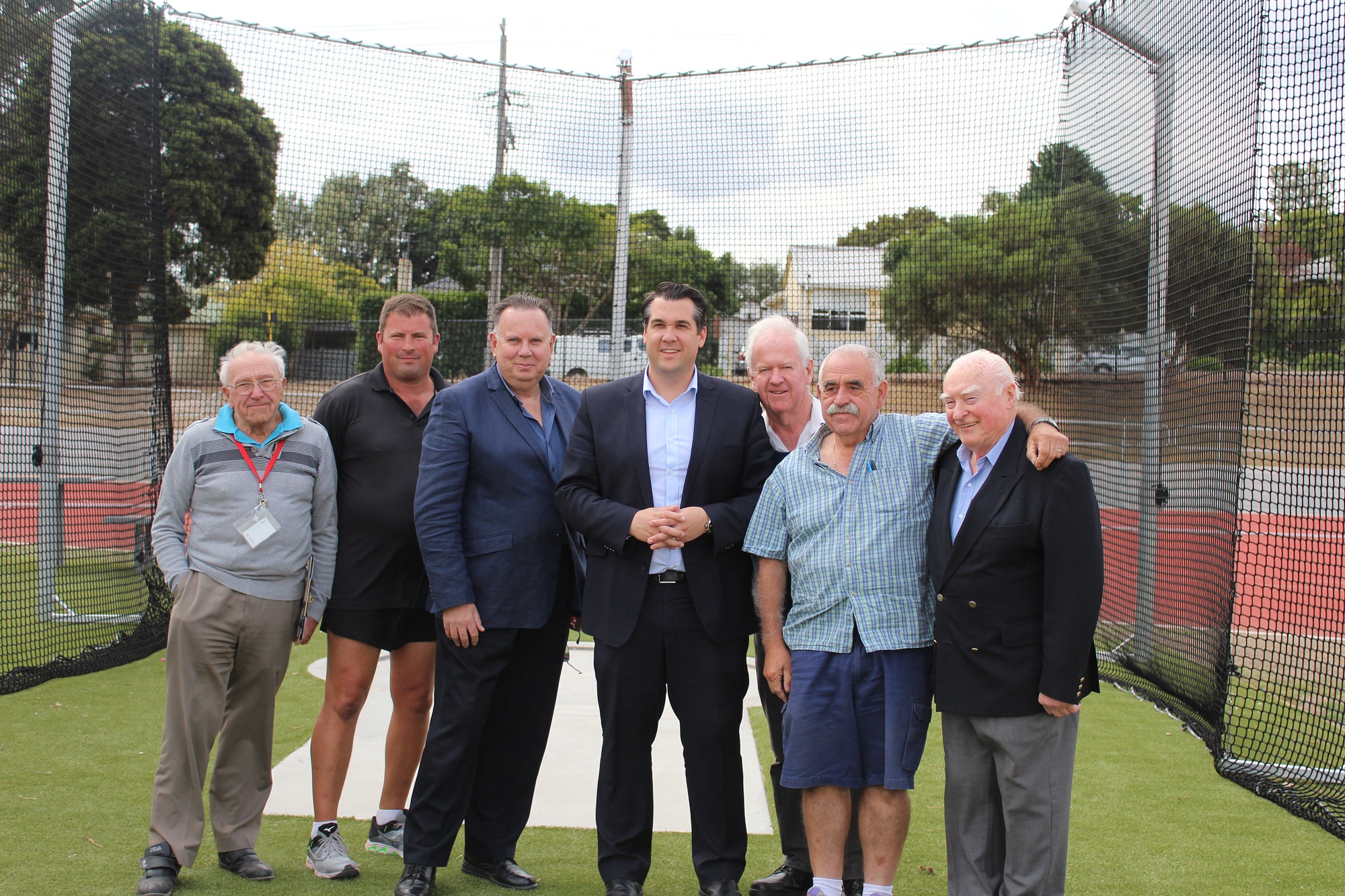 Mr Sukkar said that the new throwing cages complete the $2.86m overhaul to the athletic park.

“Now that the upgrade is complete, the new cages comply with the federation’s standards, meaning AC Robertson Field will be the premier athletics track in the Eastern suburbs.

“We’re all looking forward to now being able to use the new throwing cages – we can’t thank Michael enough for his efforts in lobbying the Council to get this project over the line and for stumping up the remainder of the funding.”