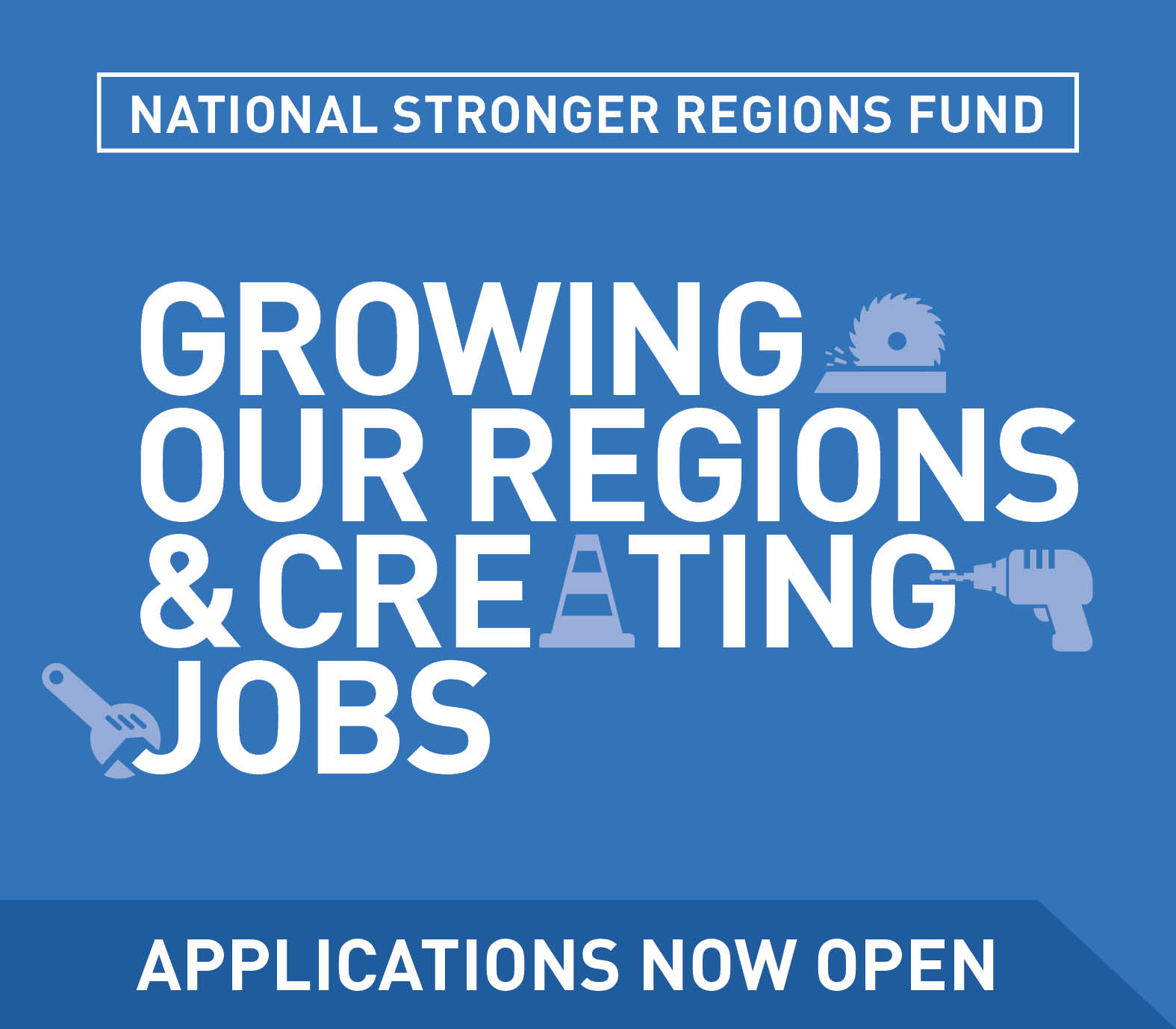 Round 2 opens for Stronger Regions

Councils and incorporated not-for-profit organisations in the electorate of Deakin will now be able to apply for funding of between $20,000 and $10 million for capital infrastructure projects under Round Two of the National Stronger Regions Fund.

There were 405 applications received under Round One seeking funding of over $1.2 billion, reflecting on the importance of this programme to Australia’s regions.

“I am proud to be delivering $3 million to complete construction of the new Centre for Regional Knowledge and Innovation at REALM in Ringwood as part of the first round of funding under the National Stronger Regions Fund announced in this year’s Budget,” said Michael.

“The National Stronger Regions Fund presents a key opportunity for local councils and organisation to receive much needed funding towards priority projects, and I would encourage all eligible parties to submit an application.”

Following feedback from stakeholders on Round One, some changes have been made for Round Two.

Under Round Two, $25 million will be quarantined for those projects seeking funding of $1 million or less. This will create more opportunities for councils and organisations in Deakin who may not need $10 million in funding, but do need a smaller amount to achieve real outcomes.

“Applicants will also be allowed to submit two applications. This is a huge boost for potential applicants in Deakin, allowing them to target two key projects which may not have been funded by other means,” said Michael.

The Australian Government is providing $212 million to successful applicants under Round One of the programme.

More information on the programme, including on the application process for Round Two, is available at http://www.infrastructure.gov.au/nsrf.