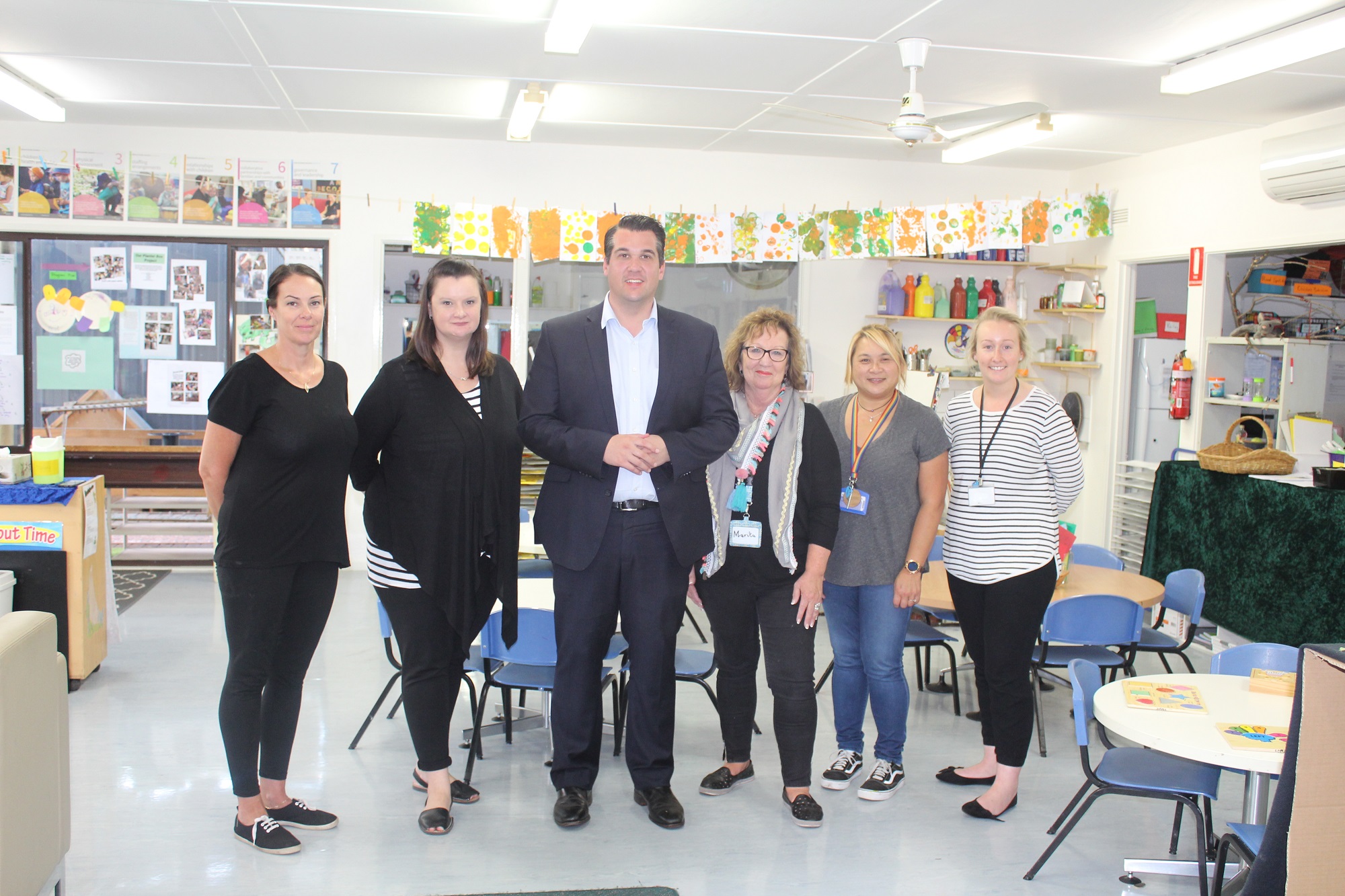 Federal Member for Deakin, Michael Sukkar, has announced today that a re-elected Coalition Government will provide $40,000 of funding to upgrade Arrabri Kindergarten.

Mr Sukkar said the funding would provide for extensive landscaping of the vacant space adjacent to the Kindergarten.

“Redevelopment of this space will provide a safe and interactive place for the children to visit and will improve the overall aesthetics of this growing kindergarten.

The President of the Arrabri Kindergarten Committee, Ms Jacquie Hood, said the grant from Michael Sukkar, would allow Arrabri to redesign the outdoor play space allowing for a playground that provides flowing imaginative play, it will also allow us to replace the shade sails providing better sun protection.