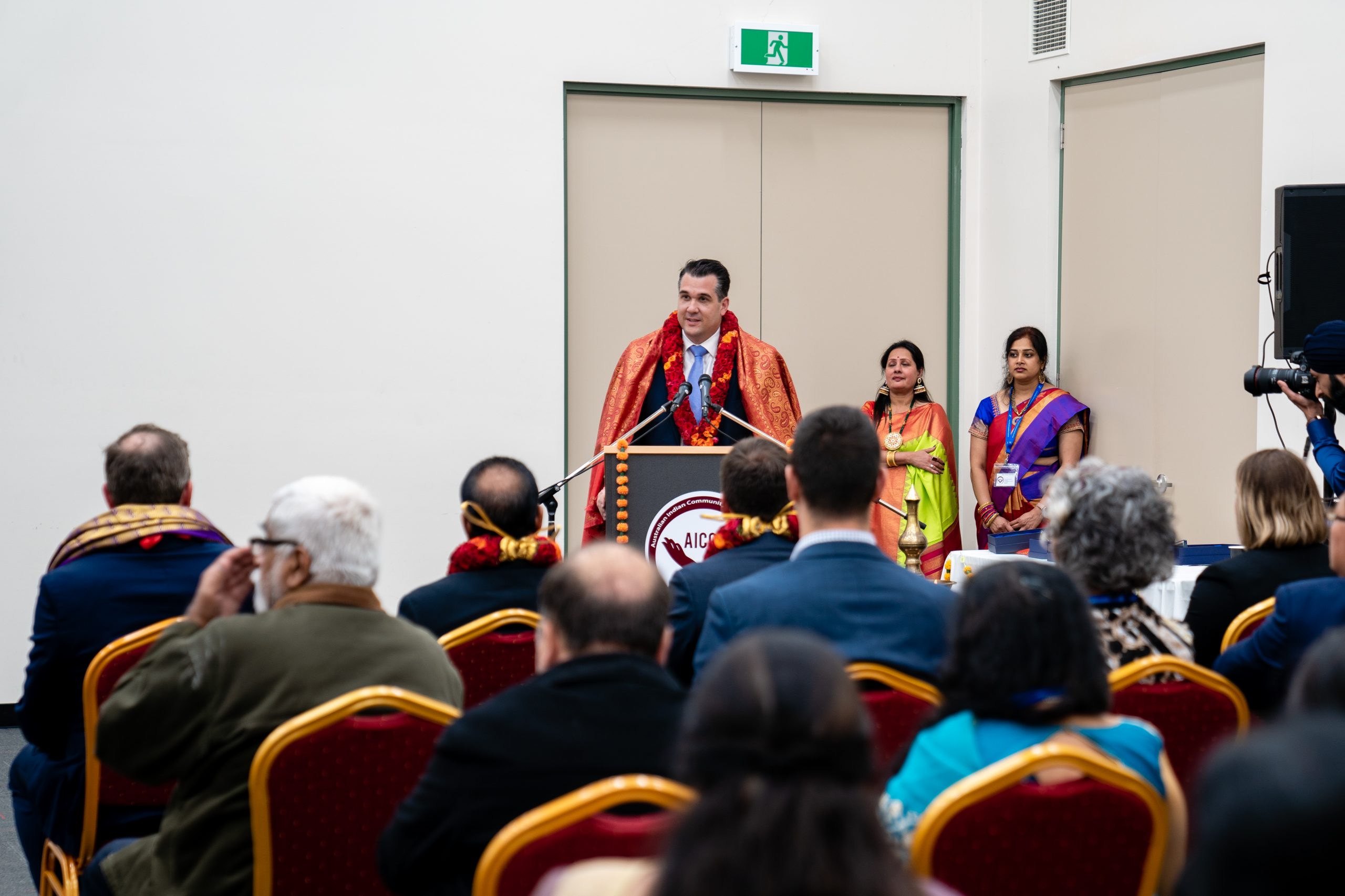 The two-storey building in Rowville will be used as Victoria’s first Indian Community Centre, and includes multiple assembly halls, a commercial kitchen, meeting and storage rooms, a carpark, an administration and reception area, offices for three Indian community peak bodies as well as a secure area for Museum India.

Federal Member for Deakin Michael Sukkar said that Australia’s Indian community is now one of the fastest-growing in Australia and that the new centre demonstrated the Government’s commitment to supporting multicultural communities.

“Those of Indian heritage have a long and proud tradition of contributing to our nation and the Deakin electorate has certainly been a huge beneficiary of this.”

“This new facility will provide a focal point for the community in the heart of Melbourne’s east and will cement the areas reputation as a multicultural hub. I am incredibly proud to have been able to support this important initiative that will deliver for our area”.

The Australian Indian Community Charitable Trust provided the remaining $892,232 of funding towards the project.