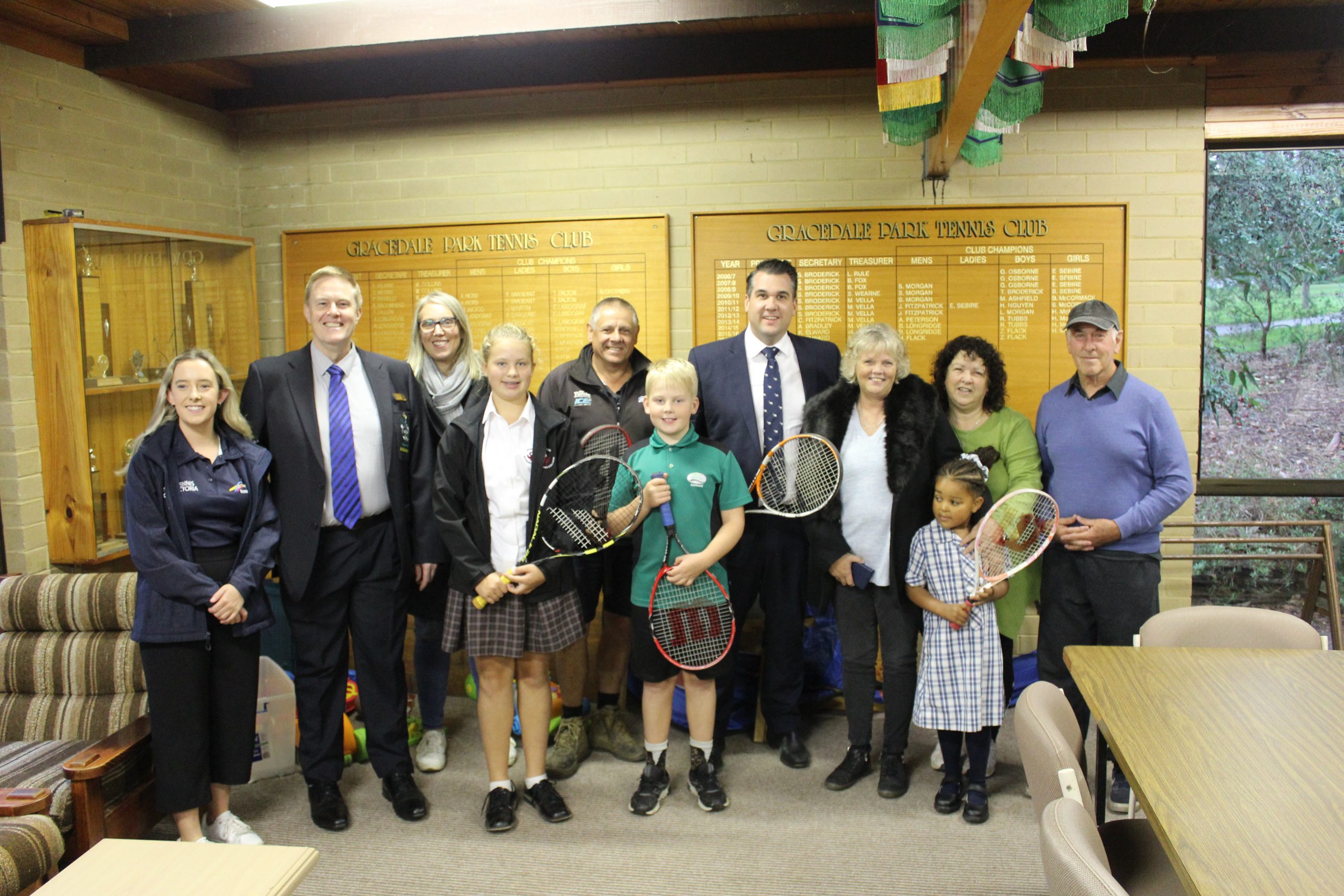 Federal Member for Deakin, Michael Sukkar MP, has announced that a re-elected Coalition Government will provide $180,000 of funding to upgrade the facilities at Gracedale Park Tennis Club.

Mr Sukkar said the funding would allow for the upgrade of two courts to be converted to concrete courts and for the existing lighting to be replaced with LED lights.

Mr Sukkar congratulated the Gracedale Park Tennis Club for their continued advocacy for improving the grounds in Ringwood East.

“The installation of lighting will mean that the Gracedale Park Tennis club will be able to open longer into the night, increasing the number of hours they can be open for and the availability of court space.  The new LED system will also reduce ongoing costs for both maintenance and energy bills, providing a cost saving for the club and its members.”