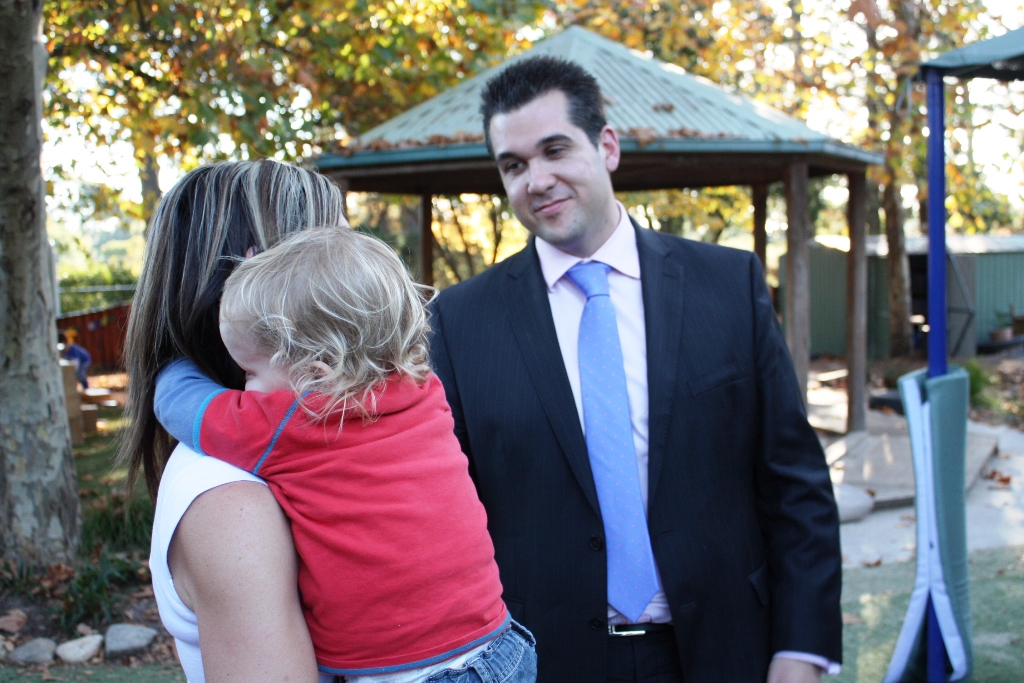 Time To Have Your Say On Child Care Reform

Federal Member for Deakin, Michael Sukkar is encouraging Deakin residents to have their say on how child care can be made more affordable, flexible and accessible.

Mr Sukkar said, from backyard barbeques to local and national media headlines, everyone seems to be talking about this.

“Child care fees skyrocketed around 53% during Labor’s six years in office – the one thing everyone agrees on is the current system is broken,” he said.

“I really want as many local families, child care operators and educators as possible to make a contribution before the consultation period closes next month.”

“This is a complex issue with no easy solutions, which is why we tasked the Productivity Commission with the first major review of Australia’s entire child care system since the 1990s.”

“It was one of our first priorities when we were elected as part of our commitment to make child care more affordable, flexible and accessible for working families.”

“It’s also vital we have child care which works just as well for families in the major cities as it does in regional and remote Australia.”

“These are draft recommendations from the Productivity Commission and right now is your chance to have a say on delivering real child care reform for families in Deakin.”

The Productivity Commission received more than 1160 submissions prior to the draft report, including more than 460 formal submissions and 700 brief online comments.

To comment directly, either on line or through one of several public hearings, you can find all the details via the Productivity Commission’s official web page: www.pc.gov.au/projects/inquiry/childcare